What a year it has been for ServiceMaster by Stratos. 2019 was a time of change for our organization, especially when it comes to the makeup of our internal team. We brought in many new team members at the administrative, management and supervisor levels. Onboarding new hires brought about a lot of excitement, but also presented a lot of teachable moments that resulted in great professional growth for us all. This year also presented some rewarding experiences and humbling achievements. Let’s take a walk down memory lane, shall we? 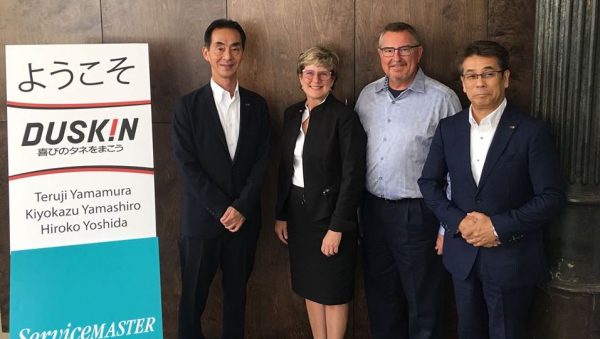 Teruji Yamamura, the president of ServiceMaster’s $2 billion sister company, Duskin, traveled to Memphis from Japan in June. During his visit to the Bluff City, he made a stop at the Stratos office where he received a warm welcome from our team. We were so impressed that Mr. Yamamura took time out of his busy schedule to visit with a franchise like Stratos. He was humble, down to earth and approachable, making us all feel very special. We are thankful for the time that we got to spend with such an impressive gentleman. 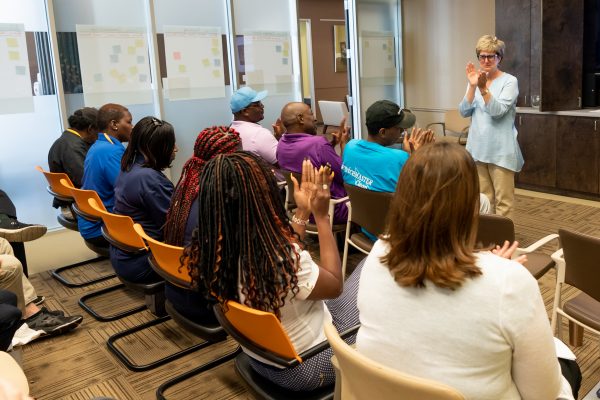 In July, Stratos was awarded ServiceMaster’s 2019 Marion E. Wade Award of Honor at the company’s annual international convention in Orlando, Florida. Each year, corporate rewards one of its 800 ServiceMaster Clean franchises for outstanding growth, performance and leadership. The Marion E. Wade Award of Honor, which is named for the company’s founder, is the highest ServiceMaster honor a franchisee can receive. The winners are chosen according to the quality of their work, customer service, growth as a franchise and involvement in the community. Words cannot describe how we felt when we found out Stratos was the winner. It’s an immensely gratifying feeling to see my team receive external recognition for their continued commitment to our work.

A few months later, Stratos was honored for its dedication to integrated employment by being named the 2019 Tennessee Community Organization Business of the Year at TNCO’s Annual Awards Luncheon in Nashville. Each year, TNCO, whose mission is to advance the quality of support for individuals with disabilities, recognizes a Tennessee-based company that supports TNCO’s mission. Stratos was given the award this year for its dedication to integrated employment in partnership with Memphis-based SRVS, a nonprofit that helps find meaningful employment for those with disabilities. 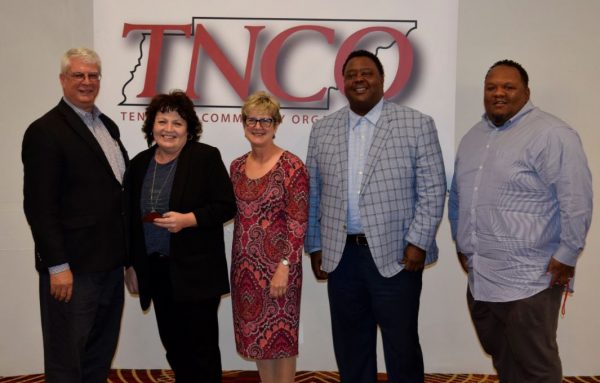 With 2020 marking Stratos’ 40th anniversary, it is sure to be a memorable year ahead. I look forward to celebrating what our team has accomplished in the first four decades and making plans for the journey we will embark on in the years ahead.