ServiceMaster by Stratos’ CEO Stacy McCall was first introduced to the “information is currency” concept on the streets of Downtown Memphis when she and her family moved to the area in 2009. The McCalls settled on the corner of Madison Avenue and Second Street, not far from Stratos’ office. Stacy would walk to and from the office daily, giving her the opportunity to cross paths with many who called the streets home. The McCall matriarch is a servant leader inside and outside the workplace, so she naturally began saying hello and striking up conversations. The more time she spent with these men and women, the more she realized just how much they valued information – where to find food, how to get where they needed to go and who might be dangerous. To them, all this information was as good, if not better, than money. Information was currency. It allowed them to exist in a hierarchy that brought them protection and the ability to have a leg up, so-to-speak, on others. 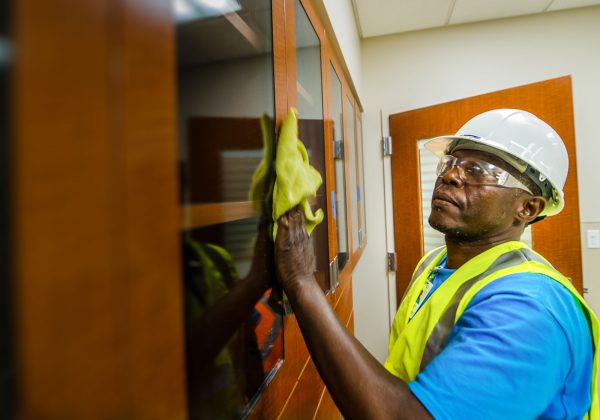 Stacy began to see how this scenario played out in business, especially her business. Once she had a name for the concept, she started identifying it with this phrase for management – “information is currency.” Discussions with the team followed and they found that having key information could be used as currency within their own organization. It allowed them to be agile as customers’ needs or the market changed. With front-line staff members paying close attention to detail and constantly evaluating the effectiveness of processes and procedures, the flow of information was constant. Having valuable insight from the front lines in their arsenal oftentimes allowed Stratos to adjust their services quickly. Doing so allowed the team to better meet a customer’s needs before the customer even knew a change was necessary.

Think about the information you have coming in on a daily basis. Is it valuable? Better than a dollar? If not, what can you do to learn more about what is beneficial to you, your team and your business as a whole? There are many, many resources as valuable as money out there. Information is certainly one of them.